The Roots of Tea

Great tastes, perfect blends and an enriching history to tingle the enthusiasm of the tea aficionados. 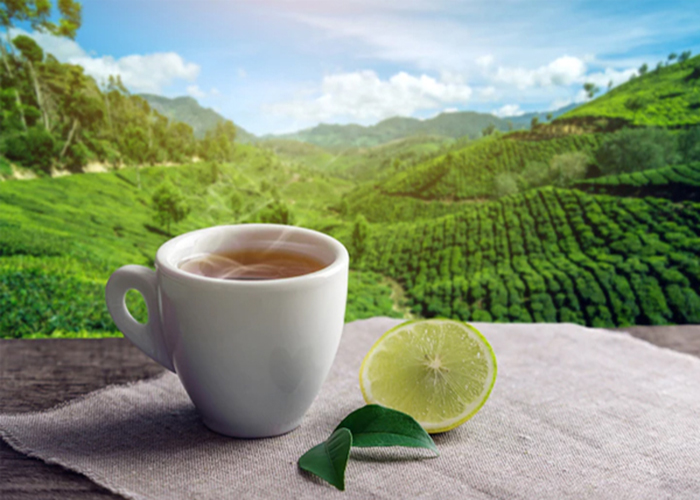 There are several debates, myths and speculations about the origin of tea, however, tea is said to be indigenous to both India and China. Camellia sinensis or the leaves and leaf buds of the plant used to produce tea is said to have its origin in China dating back to 2700 BCE. Before the 3rd century CE and for approximately a millennia, tea was known for its medicinal benefits and was consumed by boiling fresh leaves in water to treat health issues. Post that, tea started to be acknowledged as a daily drink and thereafter cultivation began.
Darjeeling, then and even now, is known to be a leading tea estate owing to the convenient weather conditions, soil and elevation it provides. During the British era, most of the area of Darjeeling belonged to them. With time, they understood the potential of the place and hence most tea cultivation was carried out in different parts of Darjeeling, harvesting the best blends.

Did you know the origin myth of tea?

According to a popular Chinese legend, Emperor Shennong was seen drinking a bowl of just boiled water as it was an ordinance then that all his subjects must boil water before consumption. At a time around 2737 BC, a few leaves blew into his boiling water, which changed the colour and taste. Upon taking a sip, the Emperor was taken aback by the flavours and its restorative properties.

Another version of the legend claims that the emperor used to test the medical properties of various herbs and he found tea as an antidote to herbs that were poisonous.

Interesting, isn’t it? Which version did you hear before?

The Different Types of Flushes

Tea leaves are harvested at different times of the year. This difference in time is termed as flushes of tea. There are 4-types of flushes that determines the flavours of the tea, such as –

With the change in time, we are no longer restricted to traditional brews. Today you can find more tea flavours like – 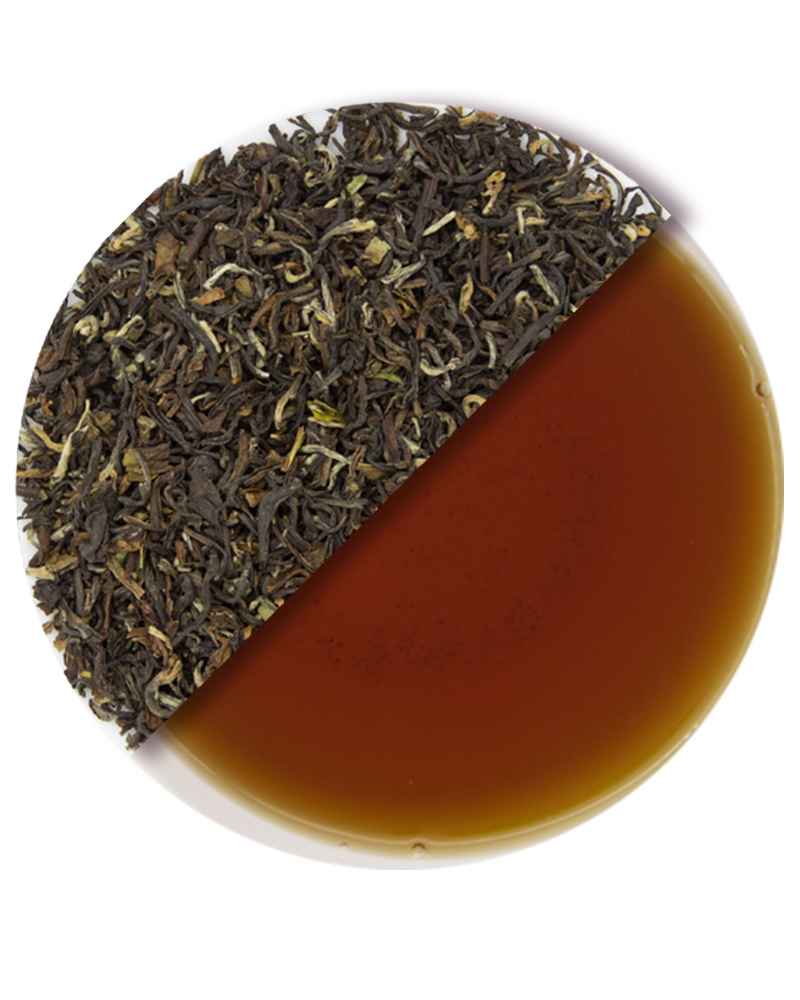 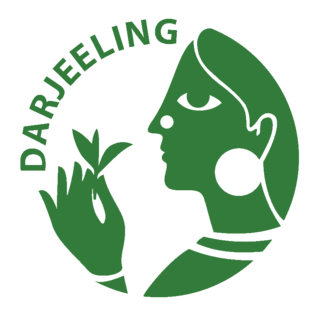 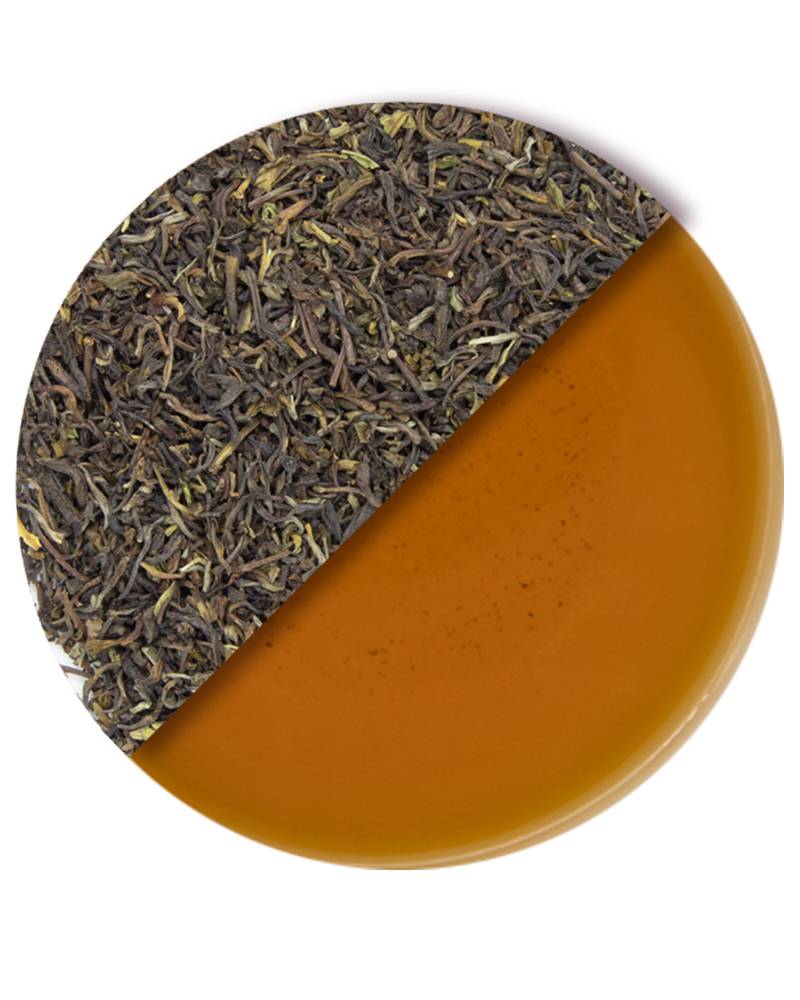 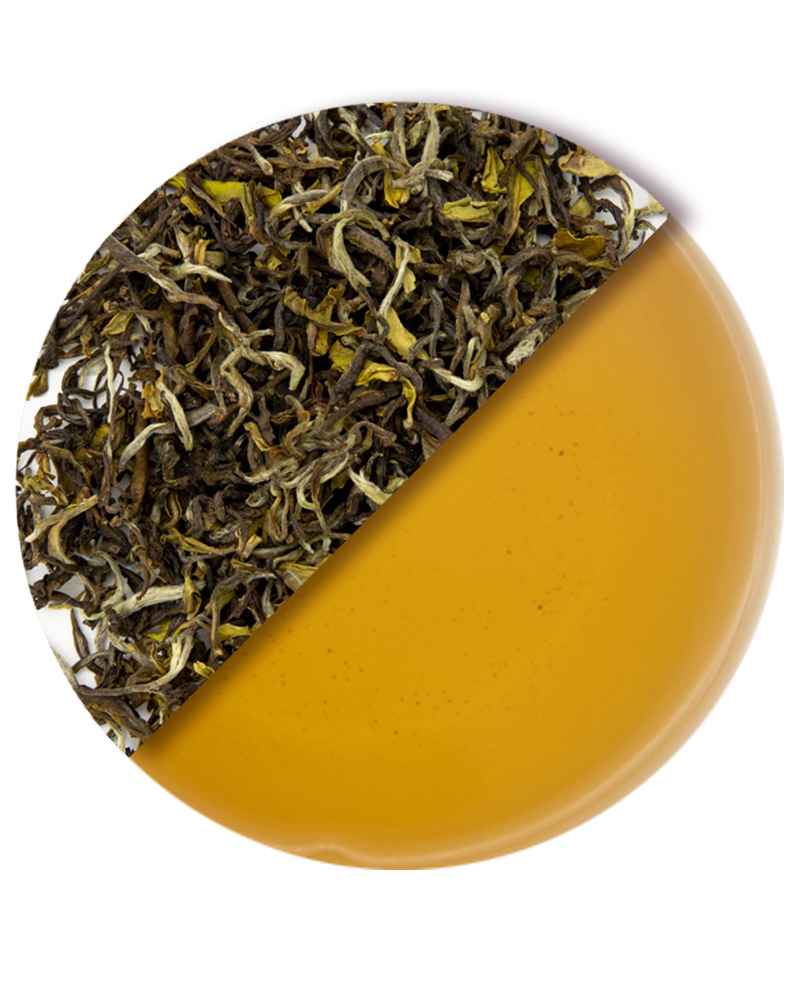 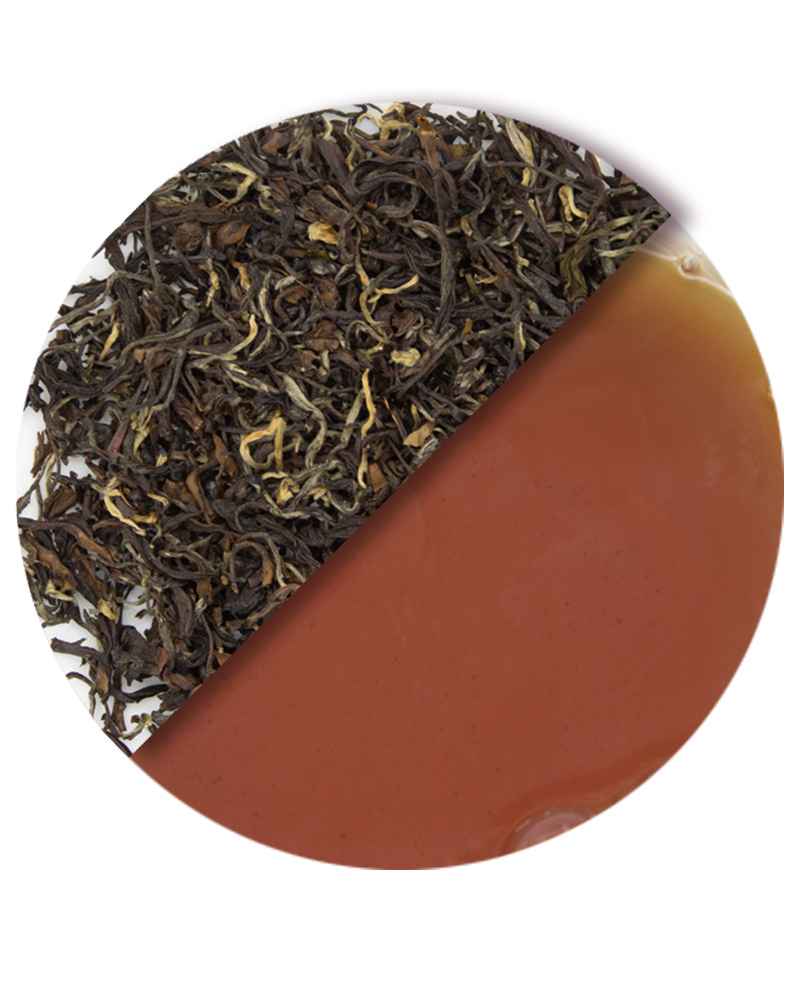