As reported in the Hindustan Times, several consignments of Indian tea have been sent back from importing countries because of the high chemical content present in these teas. Although all Indian teas must conform to the FSSAI norms, some buyers are purchasing teas with high chemical content. Moreover, importing countries conform to EU standards when […] 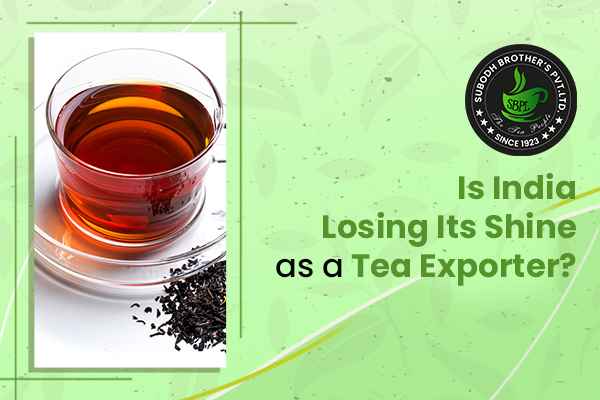 Is India Losing Its Shine as a Tea Exporter?

According to the IBEF, India is the second-largest producer of tea. However, 80% of the produced tea is consumed by the local population itself! Only around 20% of this tea is exported, earning the country valuable foreign exchange.  As a tea exporter in India, Subodh Brothers takes a look at why this is the case, […]