Darjeeling At a Glimpse

A paradise for hill lovers, Darjeeling is a scenic beauty in the Indian state of West Bengal. As it grew to become a favourite tourist destination, Darjeeling soon became to called the “Queen of the Hills.” Lying amidst the slopes of the Lesser Himalayas, the place is covered by beautiful emerald green tea plantations. This picturesque town is towered by the majestic Kangchenjunga which is known to be the third highest mountain in the world. Besides, it is known for its ecstatic tea estates, providing the best quality tea for teaophiles.

Darjeeling was originally a part of the Kingdom of Sikkim and was inhabited by the tribe native, known as the Lepchas. It is derived from the Tibetan term “dorje”, which stands for thunderbolt. With time, the place was governed by the British, who realised the potential of the place in terms of producing tea and attracting tourists. The British, then, used the town as their sanitorium as they found the climate provided the best condition for tea cultivation and soon tea cultivation began in that area.

Under the guidance of Dr. Campbell, the first superintendent of the sanitarium back in 1839, many experiments were conducted and several tea estates started successfully. During the British regime, the maximum of the tea gardens belonged to the British Company, progressed and controlled by the British managers.

Started in the early 1800s, Darjeeling was discovered to be a convenient place for tea plantation and harvesting due to its conventional climate, soil quality and elevations.The potential of this place was first realised by the British, who conducted various experiments and successfully began with a good number of tea estates.

Today, Darjeeling produces and exports quality teas to the areas of West Bengal, India and across the globe. As per the Tea Board of India, there have been around 87 tea estates by 2004 and the number has been growing since then.

Darjeeling offers the best place for tranquil lovers away from commercial tourist hubs. This place is also known for its exotic offbeat places that endorse nature and thrill. Some of the exotic and offbeat places of Darjeeling include –

The Beauty of Darjeeling 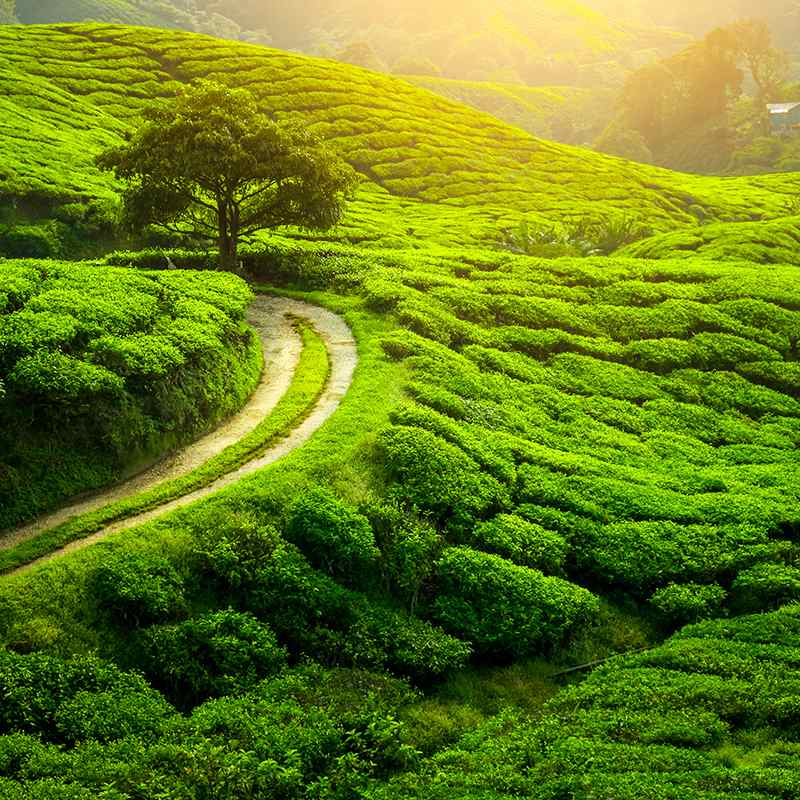 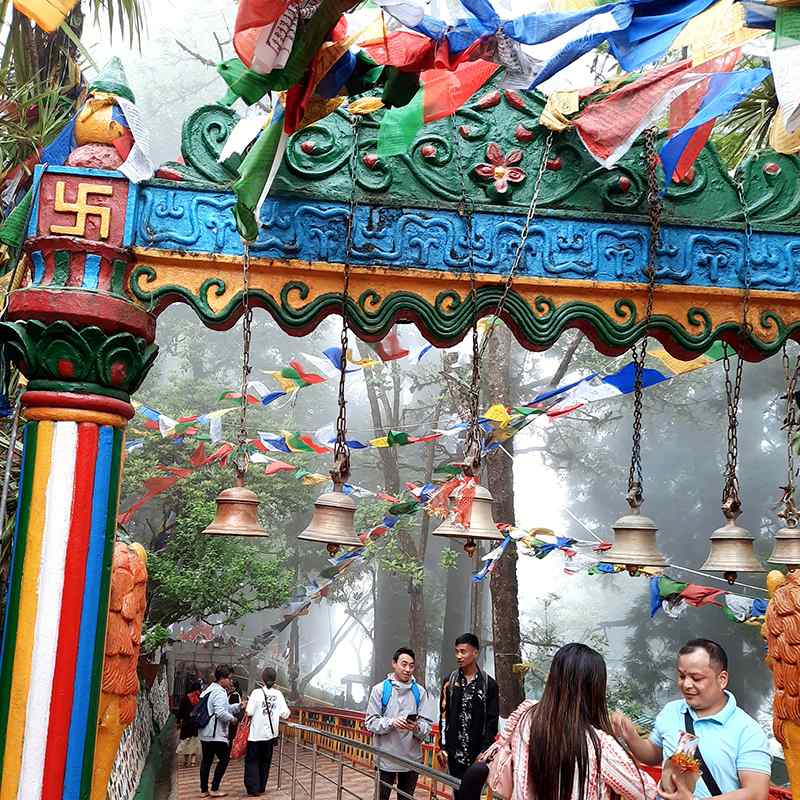 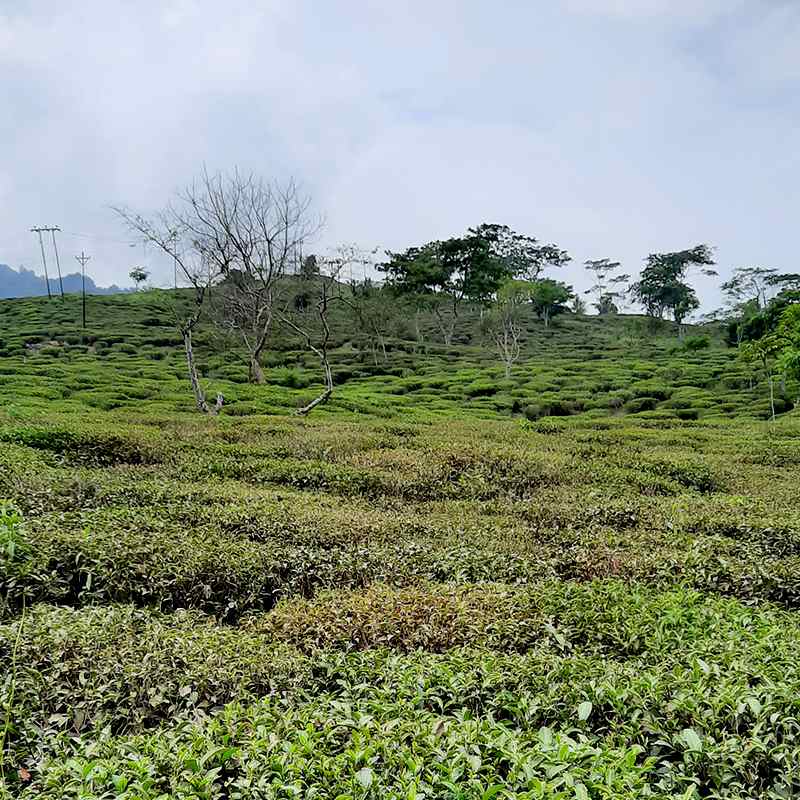 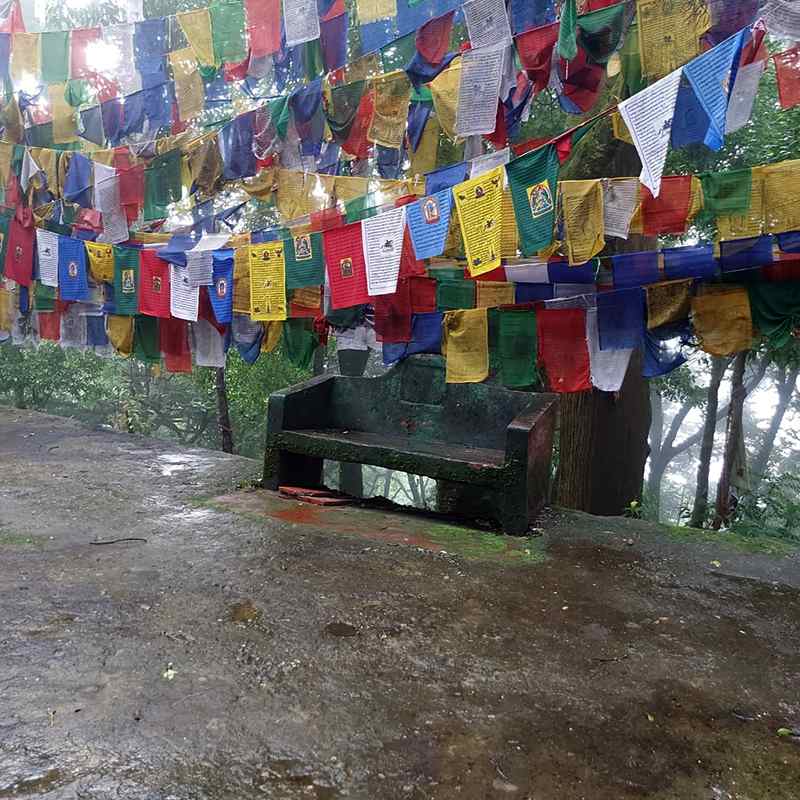 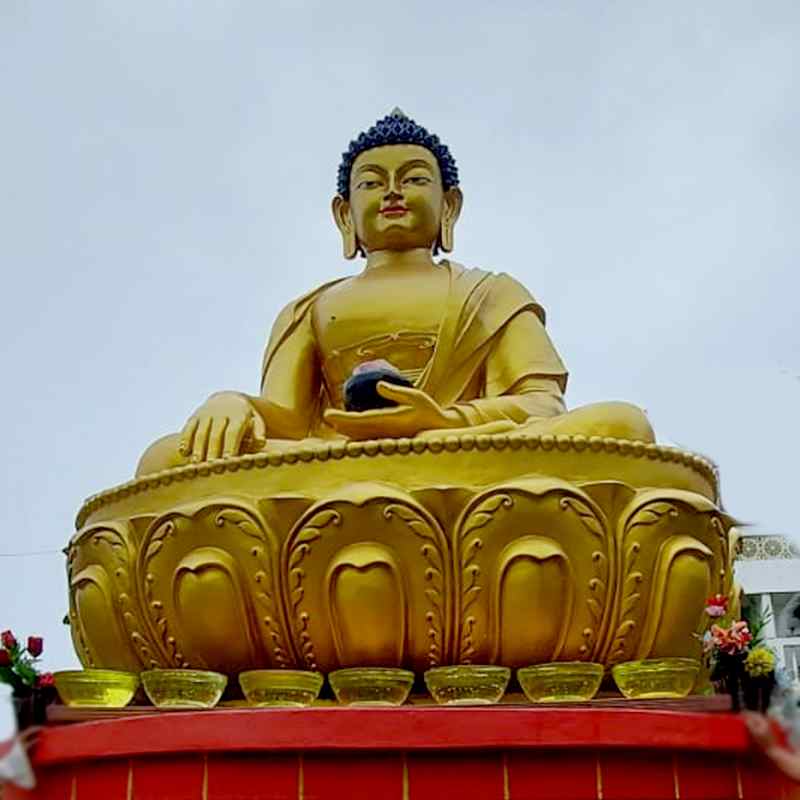 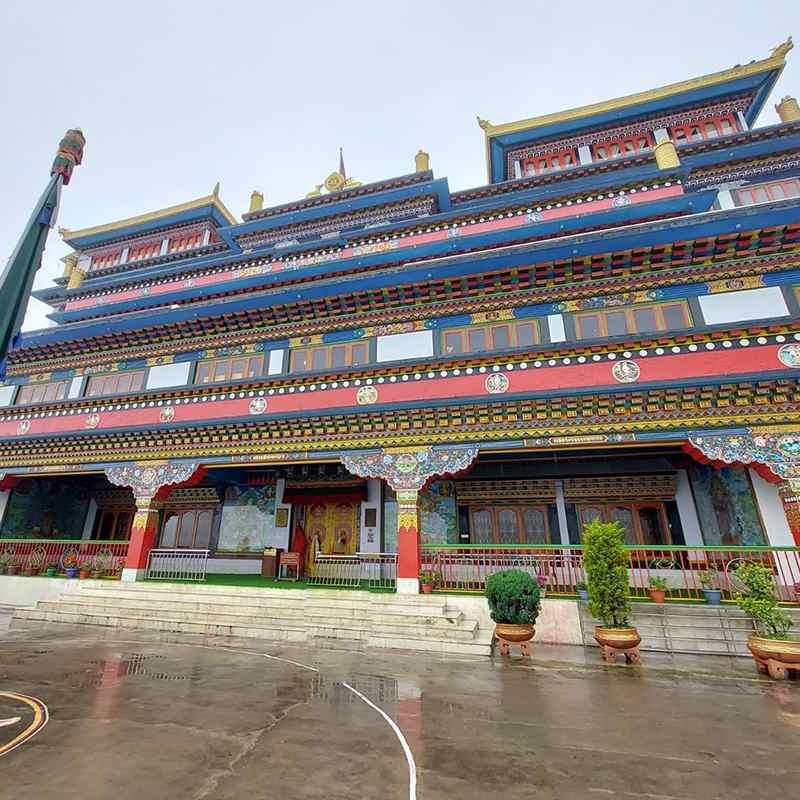 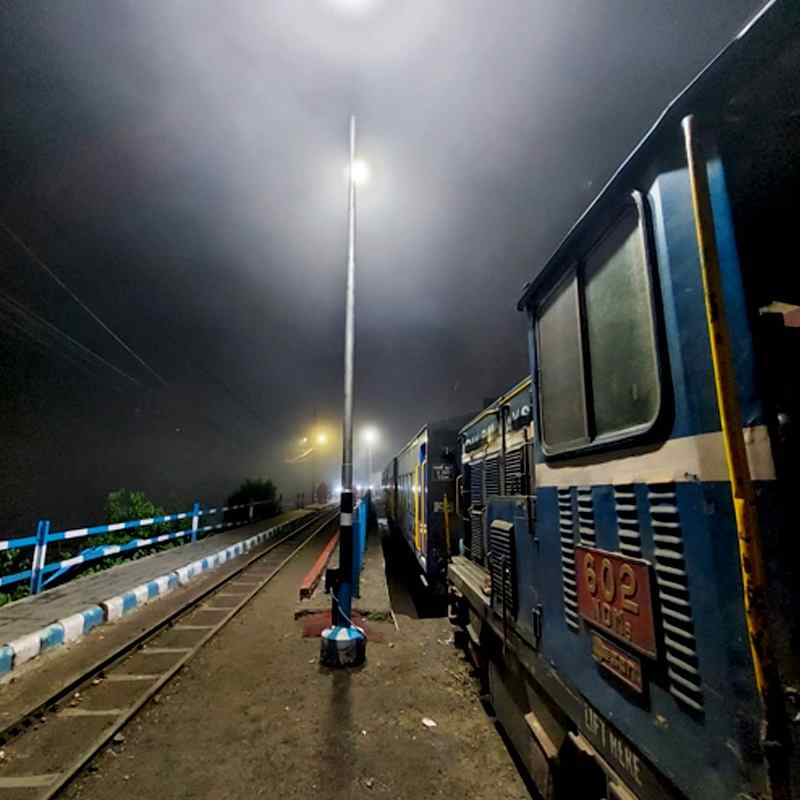 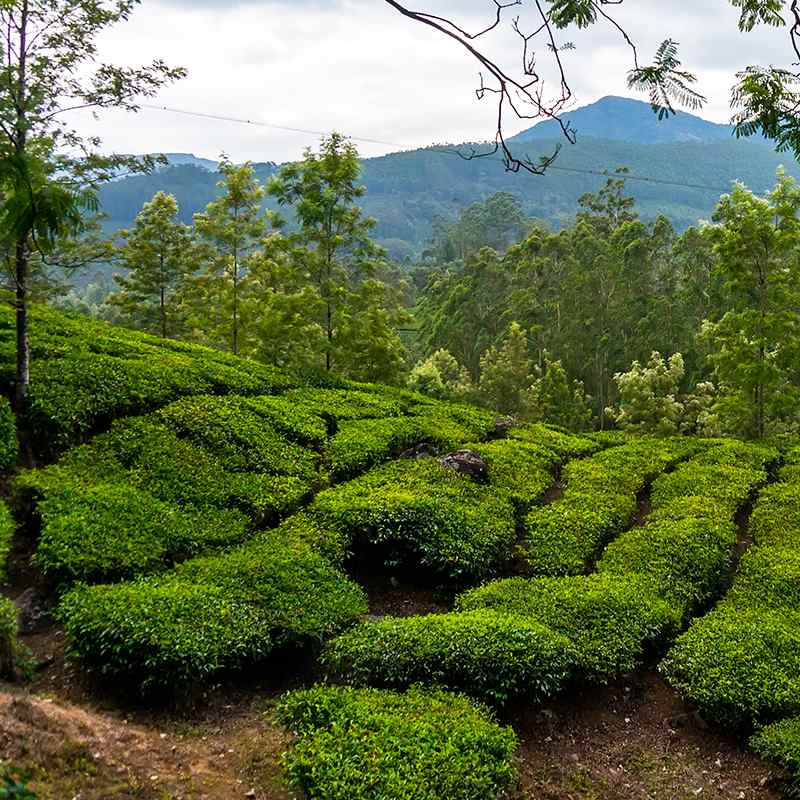 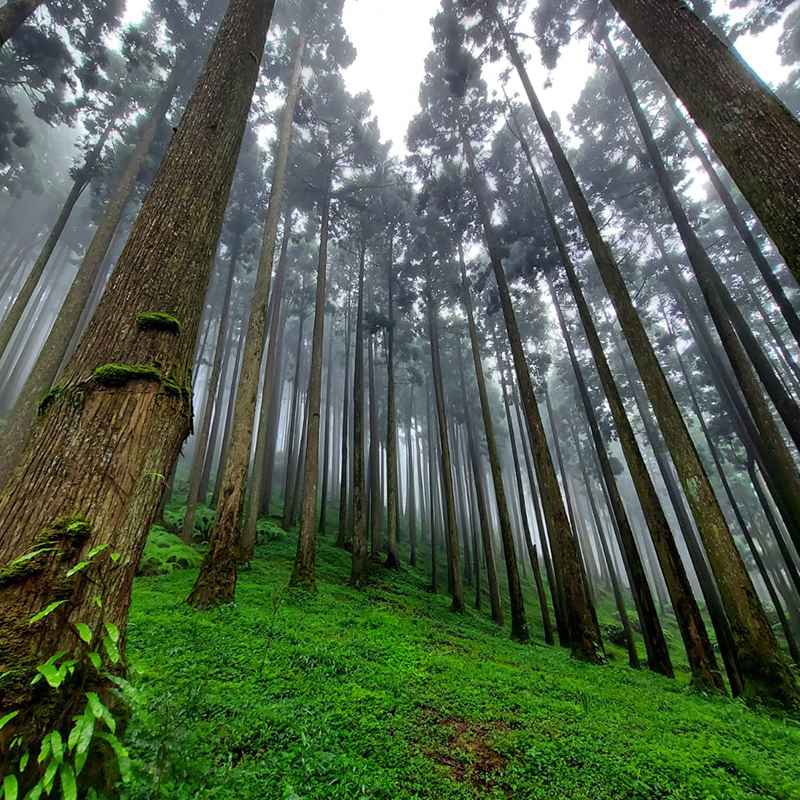